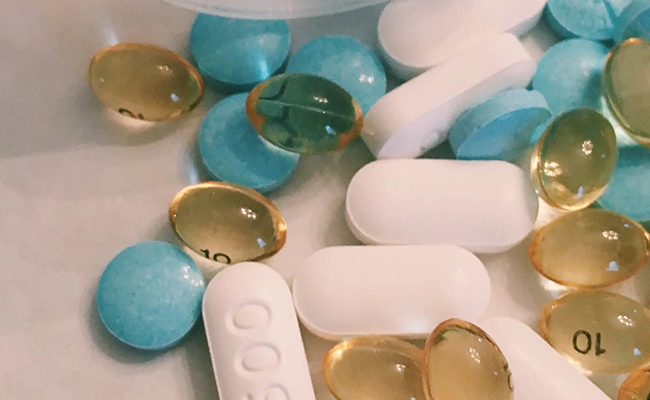 Paracetamol, also known as acetaminophen, is a medication that is used to cure pain and fever. It is specifically used for mild to moderate pain relief and also for children to get relief from fever the evidence is mixed in it. This is sold in combination with the different medications, such as in various cold medications.

Paracetamol is used to treat various health issues which are as follows:-

This drug is used to cure mild to moderate pain(such as headaches, osteoarthritis, toothaches, backaches, menstrual periods, cold/flu aches, and pain) and also to reduce fever.

It is widely used for its analgesic/antipyretic effects. At the same time, it is also common to see accidental pediatric ingestion, or intentional self-administrated supratherapeutic ingestions, or intentional self-poisoning in the Emergency Department. While paracetamol is safe to use as in normal doses, it is hepatotoxic and potentially fatal in overdose.

Fortunately, N-acetylcysteine(NAC) is an effective and safe antidote that is used correctly prevents serious hepatic injury after paracetamol overdose.

- When Should I Need To Avoid Taking Paracetamol?

It is recommended that you should not take paracetamol if you have:-

An allergy to paracetamol

Are taking other paracetamol containing medicine

Already taken the prescribed dose within a 24 hour period

+ Is It Safe To Take Paracetamol If I Am Pregnant?

Paracetamol is considered the first choice of painkiller if you are pregnant since it has been taken by a large number of pregnant women without any kind of side effect on the mother or baby.

Taking any medicine during pregnancy, pregnant women should take medical advice before taking paracetamol. If you take paracetamol when pregnant, make sure you take it at the least effective dose and also for the shortest possible time.

+ Is It Safe To Take Paracetamol If I Am Doing Breastfeeding?

Paracetamol is the first preference painkillers if you are breastfeeding.

It appears in your breast milk in a small amount but does not affect your baby.

If you are taking paracetamol when doing nursing, make sure you take it at the prescribed dose and for the shortest possible time.

+ Will Paracetamol Affect My Driving Skills?

No paracetamol is unlikely to affect your driving skills.

+ Can I Drink Alcohol When I Am Taking Paracetamol?

Drinking a small amount of alcohol is not likely to be harmful if you take paracetamol.

+ What Are The Symptoms Of Paracetamol Overdose?